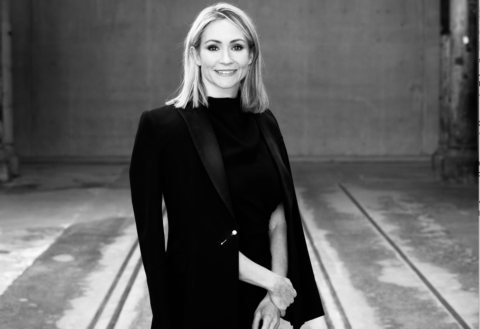 Kym founded Articulate in 2009 and has since established the consultancy as Australia’s premier communications agency for the arts and cultural sectors. A former lawyer, she has more than 20 years experience developing strategic communications solutions for leading arts organisations and corporates in the UK, USA and Australia and has worked with some of the most respected names in the sector including New York’s New Museum, M&C Saatchi Arts London, Art Basel Hong Kong, the Biennale of Sydney, the Australian Ballet, MCA Australia, Sydney Festival, the National Gallery of Victoria, National Gallery of Australia and the Australia Council for the Arts. Kym has been integral in launching and growing numerous arts and cultural brands into the Australian market. She holds post-graduate qualifications in both art history and strategic marketing and studied at The Sotheby’s Institute and Central Saint Martin’s College of Art and Design in London. Kym is a Member of the Australian Institute of Company Directors; a founding Board Director of Art Month Sydney; and a founding member of the MCA Australia Young Ambassadors program. In 2018, Kym founded The Golden Mean, a content agency focused on the arts to support Articulate clients and deliver exceptional visual and written content. 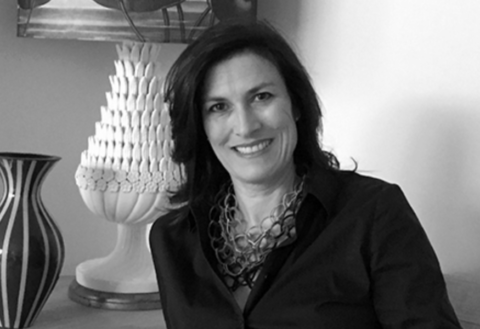 Claire Martin has over 25 years’ experience in arts communications in Australia and the UK. For two decades until 2014, Claire managed the media relations for the Art Gallery of New South Wales. Prior to moving to Australia, she worked at the Arts Council of England and London Arts Board. Claire has managed the media campaign for Australia’s official contribution to the 1997 Venice Biennale both nationally and internationally, including on the ground in Venice. Claire has worked with many leading arts organisations managing media campaigns for visiting directors and curators from the British Museum, National Gallery London, MoMA New York, Uffizi Gallery Florence, and various collectors and benefactors including John Kaldor, Neil Balnaves, Gene Sherman, and the late Margaret Olley. Whilst at the AGNSW, Claire launched awards including the Moet & Chandon, Brett Whiteley Travelling Scholarship and the Bulgari Art Prize. She also has extensive experience working with government agencies including Destination NSW and the Australia Council. During her time at Articulate, Claire has led highly successful campaigns for clients including the Biennale of Sydney, National Gallery of Victoria, Bundanon, Heide Museum of Modern Art, Art Gallery of South Australia, Kaldor Public Art Projects, National Gallery of Australia and Bonhams Australia. 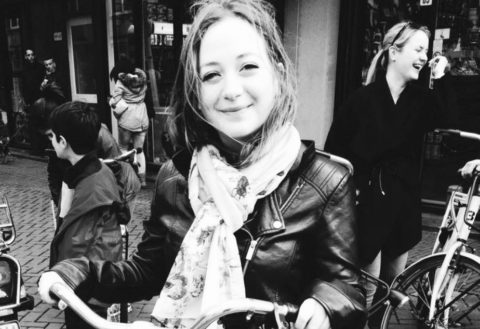 Sasha has worked internationally on communications and publicity for the arts sector since 2013, with experience in both the UK and Australia. In the UK, Sasha worked at the UK’s largest cultural institution, Southbank Centre, delivering campaigns for the performance and dance offering as well as multiple exhibitions and site programs. She also worked for leading PR agency for the arts, The Corner Shop PR, across clients in the West End and UK theatre industry including Disney's The Lion King, Royal Court Theatre and the international Norfolk and Norwich Festival. In Australia, Sasha was part of the publicity team delivering the three-week international, Sydney Festival before joining Articulate where she has overseen numerous campaigns for clients including the Biennale of Sydney, Powerhouse Museum, Fremantle Biennale, HOTA Gallery, Australian Chamber Orchestra and Studio Chris Fox. Sasha graduated from the University of York in 2012 with a Masters Degree (Distinction) in Writing, Theatre and Performance. 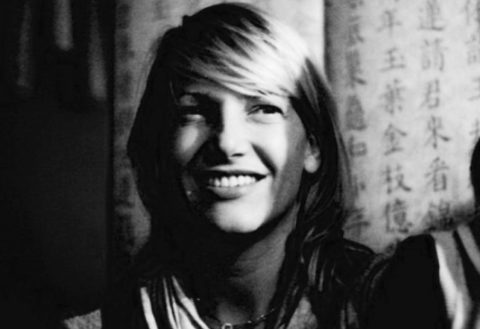 Freya is a media consultant and content expert with more than 15 years of experience advising high profile arts, media, architecture and design organisations. She has highly developed digital strategy and content skills forged at Sydney Opera House, Telstra, Optus, AOL and the ABC, and has worked with Destination NSW as a creative media consultant on Vivid Sydney since 2013 building audiences and engagement. Freya has also contributed as a features writer for leading architecture and design titles including Artichoke, Design Quarterly, (inside) Interior Review, ArchitectureAU and Australian Design Review and Vogue Living. Freya holds a Bachelor of Arts and a Post-Graduate Diploma in Art Curatorial Studies from The University of Melbourne. At Articulate, Freya has led major campaigns including Melbourne Design Week at the National Gallery of Victoria, the national Good Design Awards and Sydney Architecture Festival.

Originally from South Africa, Megan completed a certificate in Art and Business at London's Sotheby’s Institute of Art, London, after graduating from the University of Cape Town with a BA Honours in English Literature and Language Studies. Megan gained experience in arts communications in London, working across projects including START Art Fair (London), The Fine Art Society and Lumiere London, where she honed her skills in media relations and social media activations specific to the commercial arts sector with arts PR agency Flint PR. For Articulate, Megan has led numerous campaigns for Sydney Fringe Festival, Carriageworks, Head On Photo Festival, Heide Museum, Design Canberra, and the Woollahra Small Sculpture Prize as well as working on major projects including the Biennale of Sydney and the National Gallery of Victoria. 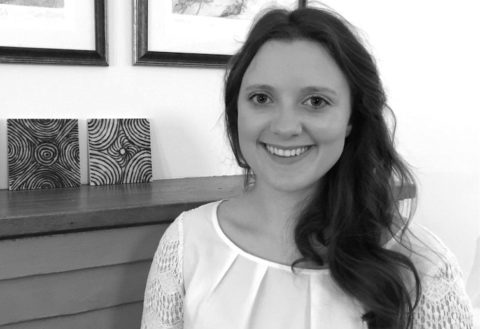 Jasmine is an experienced arts communications specialist, who has worked across a range of respected arts organisations and brands in Australia and internationally spanning visual arts, performing arts as well as architecture and design. Jasmine has managed multiple campaigns for Carriageworks, Sydney Fringe Festival and has assisted the team on the roll out of Articulate strategic communications for clients including the Biennale of Sydney, Australian Chamber Orchestra, Australian Brandenburg Orchestra, Tribe Studio Architects and Anna Schwartz Gallery. Jasmine spent three years in London working with Sutton PR, where she worked with clients including UBS Art and Art Dubai, furthering her skills in media relations, as well as artist and stakeholder relations. Jasmine graduated from the University of Melbourne with a BA in Media/Communications and English/Theatre.